5 Tips to Parenting a Gamer

The industry is young and moves at a grueling pace. Parents don’t understand, fans don’t forgive, and the big money goes to a few.

Getting paid to play video games is the real deal. However, becoming the lucky few who actually make a living from streaming or esports is not easy. The road is filled with obstacles and moments where the end may seem unclear, yet many players continue to chase this goal. Esports is no exception and the importance of support could be the difference between ‘making it’ or failing.

This article is aimed at the players and parents who are struggling with the fact that their child dreams of becoming a professional gamer or a streamer. Being a parent in this day and age, when technology is constantly present in our lives is not easy. For parents, playing video games was nothing more than that, playing games. But gaming has become so much more than that. Esports was born and is offering many interesting career paths.

With this in mind, we decided to give you 5 tips on how you can be more supportive:

If you worry that your kid will never attend a college or university, don’t. Several universities in the USA, Canada and around the world are offering esports scholarship. Following the trend of traditional sport, it is important to provide support to young players should they choose esports. The truth is, the stage is brutal and unkind. Many players try only to fail. The reasons for that can be many, but one of them could be the lack of support and understanding from their families. Don’t be that reason. 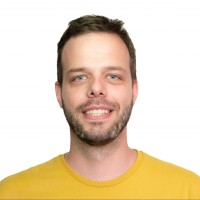 Currently working with Red Star Esports organization as their performance coach for LoL and FIFA teams. Next to that, 8 years of experience working with professional athletes, gamers, and organizations. As a lifelong video gamer, he enjoys to play video games and keep up with the current trends in the gaming and esports industry. 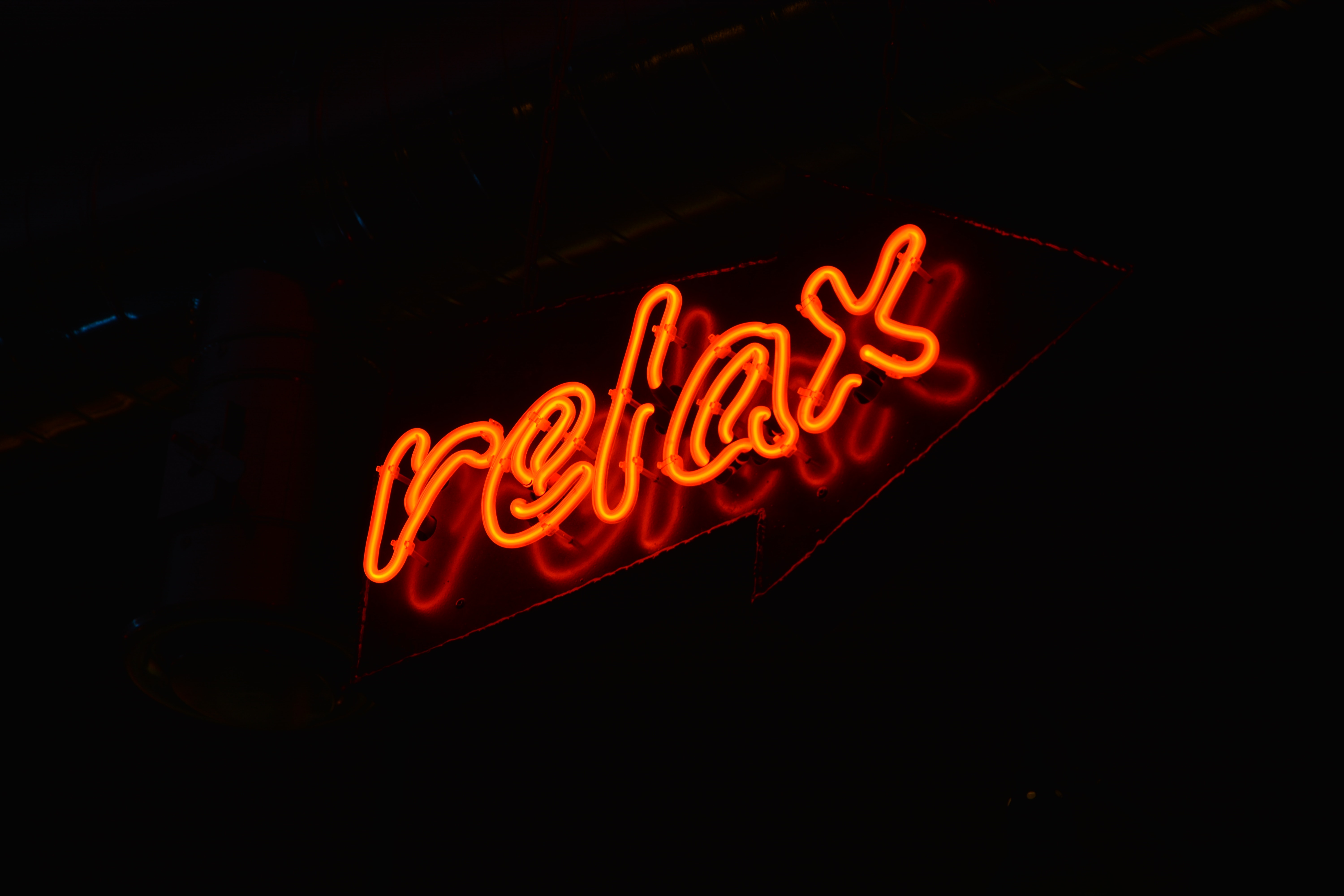